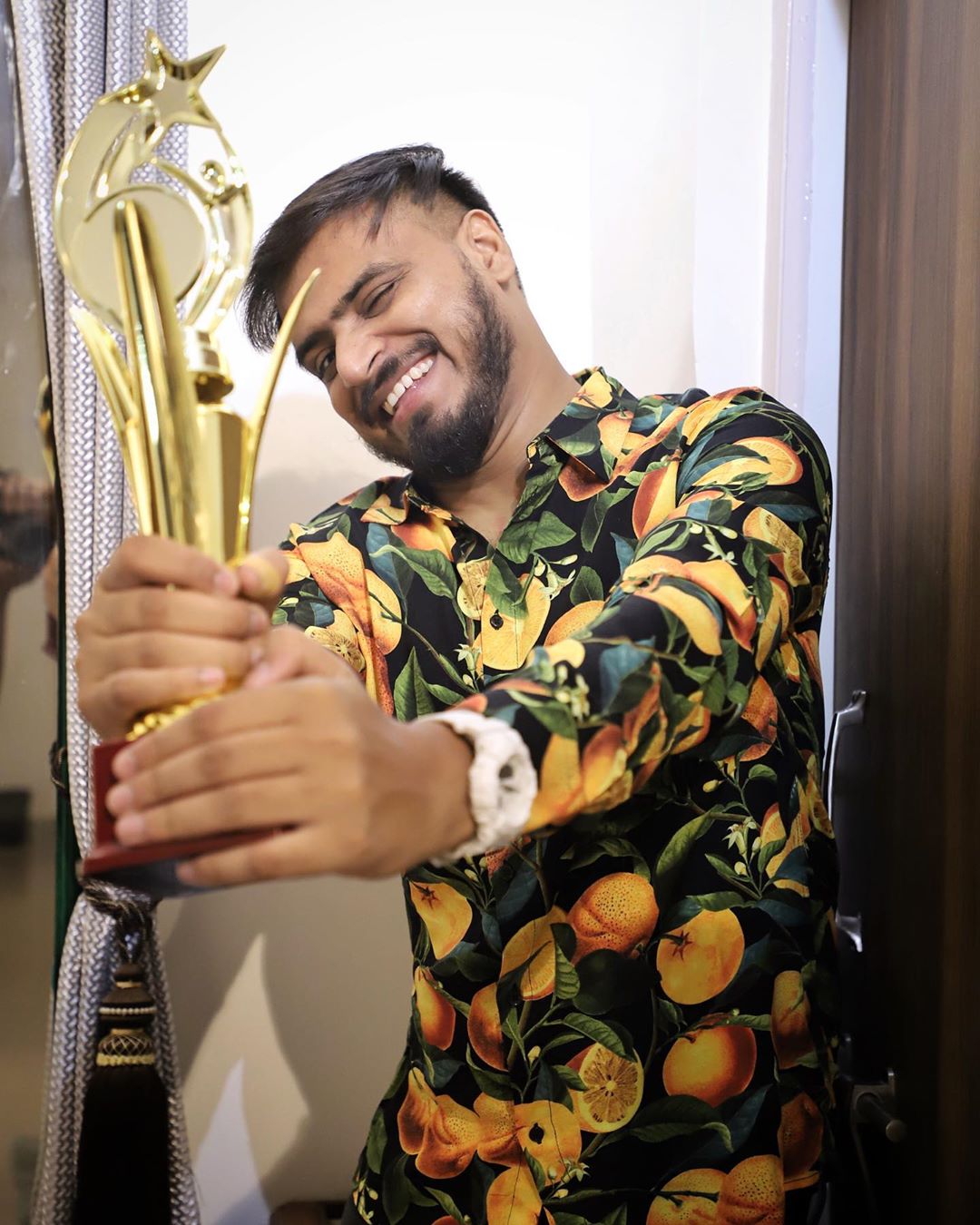 Amit Bhadana is one of the biggest Youtubers in india with over 18.3 million Subscribers. He makes entertaining and prank videos with his team and has won the heart of million of fans across the country. Due to his excellent acting skills he has become a top notch Comedian in india.

Amit Bhadana is very active on his Instagram account where he keep posting his latest prank videos and had acquired over 3.5 million followers.

There is a rumor that Amit Bhadana is currently dating his youtube Co-star Riya Mavi .

Amit Bhadana started his career journey by uploading his videos on facebook but he very soon he became highly popular due to his amazing comedy skills and curently he owns one of the biggest youtube channels in india.