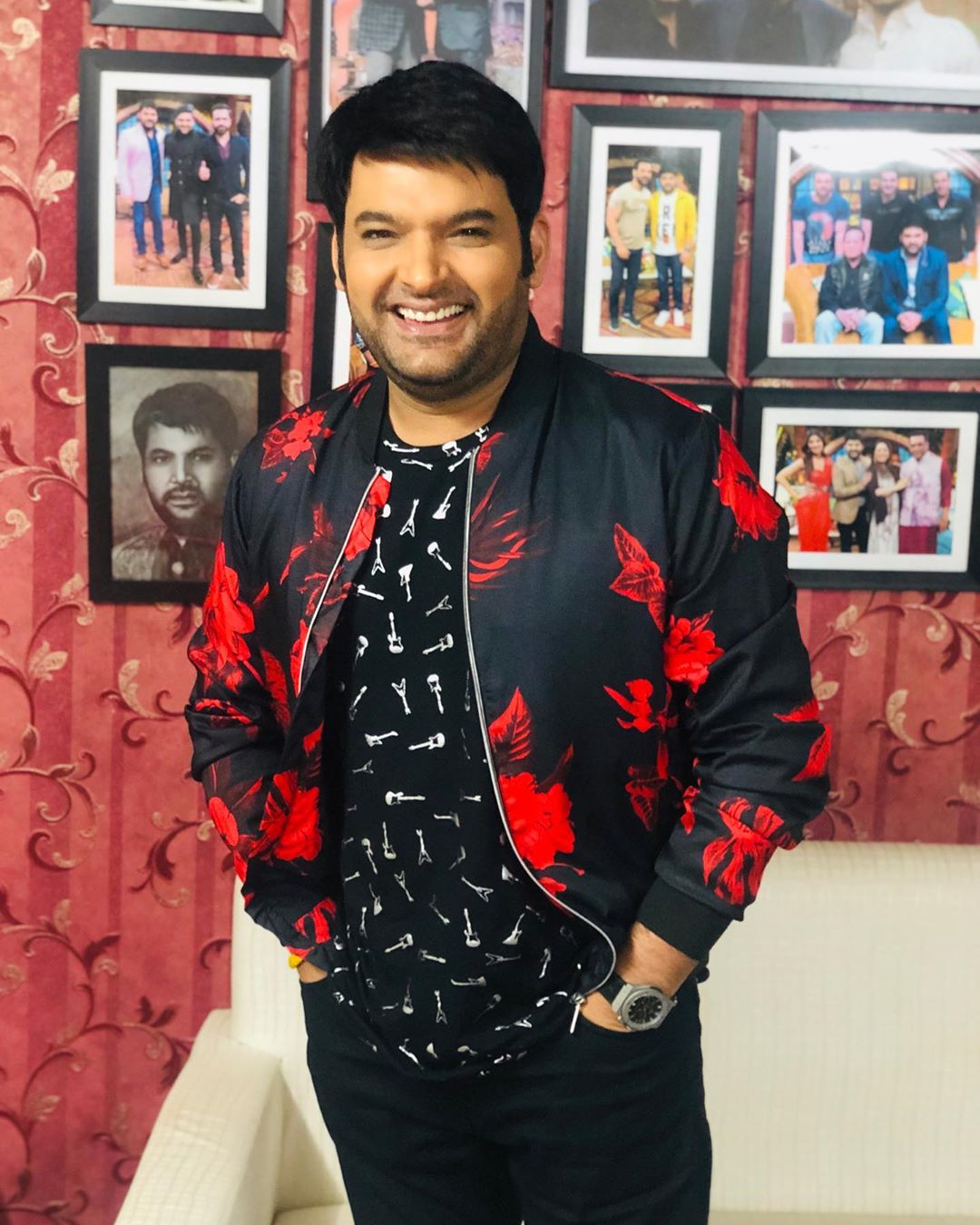 Kapil Sharma is a very famous Indian Comedian , Bollywood Actor and Producer. He became famous due to his self hosted Comedy Show’s on Sony television i.e The Kapil Sharma Show & Comedy Nights with Kapil .

His father was diagnosed with Cancer Disease in 1997 and died in 2004. After winning the Comedy Realty Show ” The Great Indian Laughter Challenge ” in 2007 , Kapil Sharma quickly rose to fame and later on he also acted in few bollywood films and also started his own Comedy Show on National Television.

Kapil Sharma came to Mumbai with a aspiration to become a Singer .

Kapil Sharma is engaged in various Social activities and particularly he is known for raising his voice in protecting animal rights. He together with his Cast of Comedy Nights with Kapil appeared in a PETA campaign to promote adoption of homeless cats and dogs .

CELEBRITY POLL OCTOBER 2020
Who is your Favorite Comedian ?
Total Votes: 24
Voters: 22
×
You or your IP had already vote.
7Shares