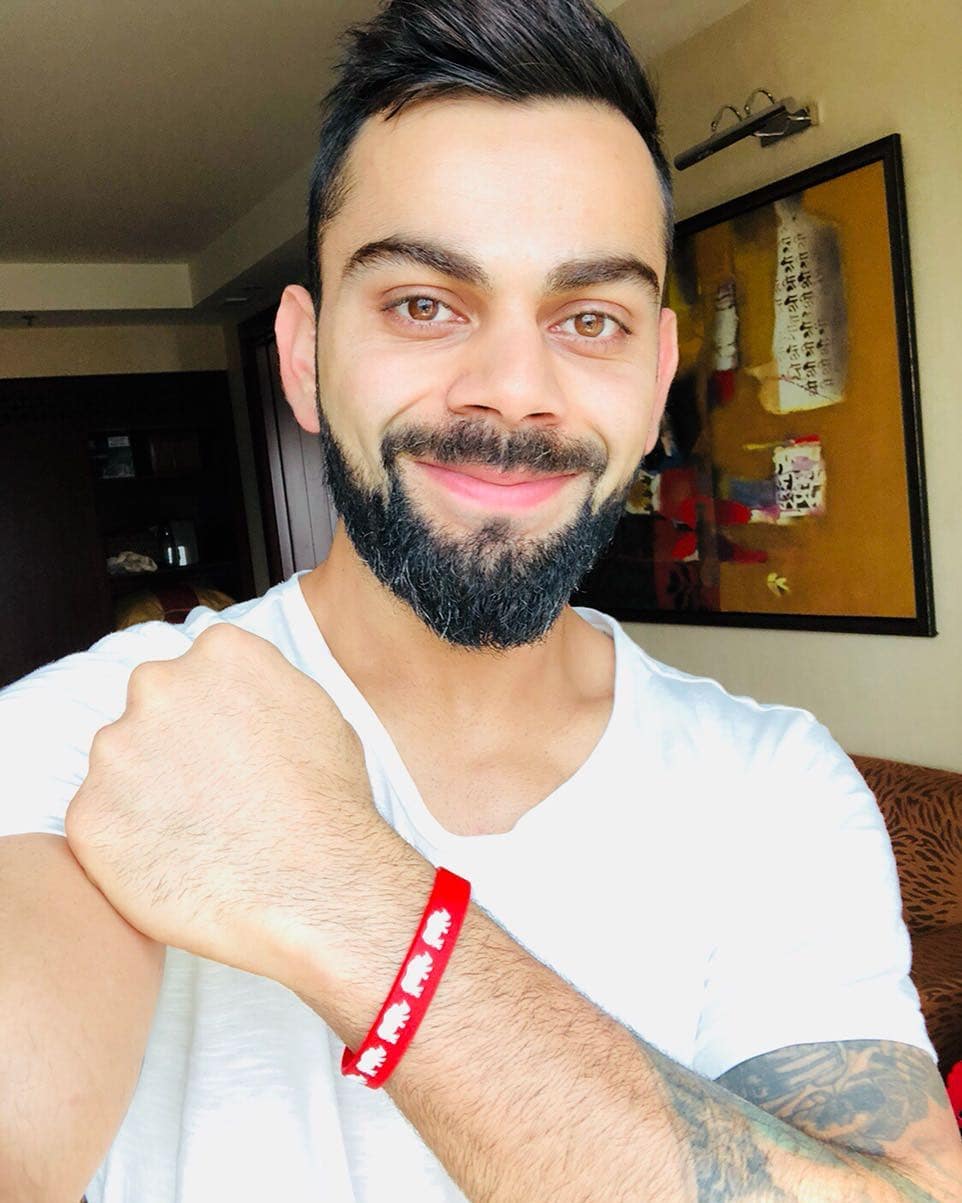 Virat Kohli is a renowned indian who is also the current captain of indian cricket team. Kohli is ranked as one of the best batsman of the world. He plays for RCB ( Royal Challengers Bangalore ) in the IPL tournaments held every year in india. Virat is currently the Number 1 ranked ODI bestman in the world and in Test matches ranking he hold second position. He is also one of the highest paid sportsperson in the world as per FORBES magazine.

ICC rankings for Virat Kohli is as under :-

Virat Kohli disclosed that when he was just three years old he would hold a cricket bat and asked his dad to ball at him. When the local neighbors suggested that Virat must not waste his time in Gully Cricket than his father got him admitted to a Cricket training Academy . He was trained under Raj Kumar Sharma where he played matches at the  Sumeet Dogra Academy . Kohli Family are from Delhi but they shifted to Gurugram ( gurgaon ) in 2015

Virat Kohli father died of a heart stroke in 2006 when Virat was very young and his family business was also not doing well at that time. Those were the toughest times for Virat’s family.

His romantic relationship with Bollywood Actress Anushka Sharma started in 2013 and they married in December 2017. Their relationship attracted substantial media attraction and the celebrity couple were given a nickname ” Virushka“

Kohli has admitted that he is very religious and highly superstitious . During early times he used to wear black color wristbands while playing cricket.

Virat Kohli is a very aggressive batsman with strong technical skills. He is usually a middle order batsman but at times he comes as opening batsman. Kohli made his first class debut playing for Delhi against Tamil Nadu in 2006. In August 2008 he was included in the Indian ODI squad Srilanka Tour and Champions trophy in Pakistan.

Kohli Batting style matches with masterblaster Sachin Tendulkar and so he is often regarded as the “successor” of Tendulkar.