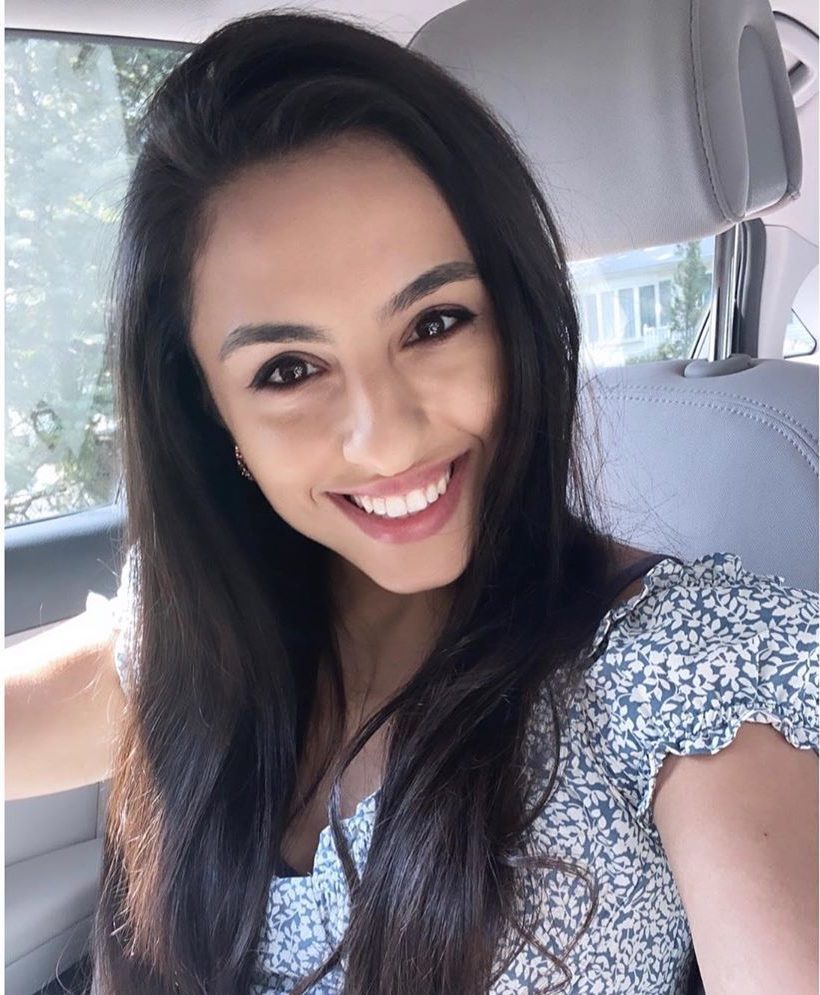 Ashley Zahabian is a young entrepreneur , motivational speaker , Youtuber , startup founder and author. She is a powerful & charming personality and is a highly sought-out resource for business and start-up societies, companies seeking mental stimulation and motivation.

Ashley is known for being the most powerful female voice out there. Ashley has spoken to over 1.5M individuals and energizes people to conquer the setbacks of the world around them. She has been featured in various top publications like The Huffington Post, Entrepreneur and Forbes.

Ashley Zahabian was hospitalized as a teenager for several anorexia but later she started her own course on Emotional Intelligence or Quotient ( EQ) to positively impact the life of thousands of peoples all over the globe.

She has spoken about EQ in all around the US , London , Canada and various locations in Asia.