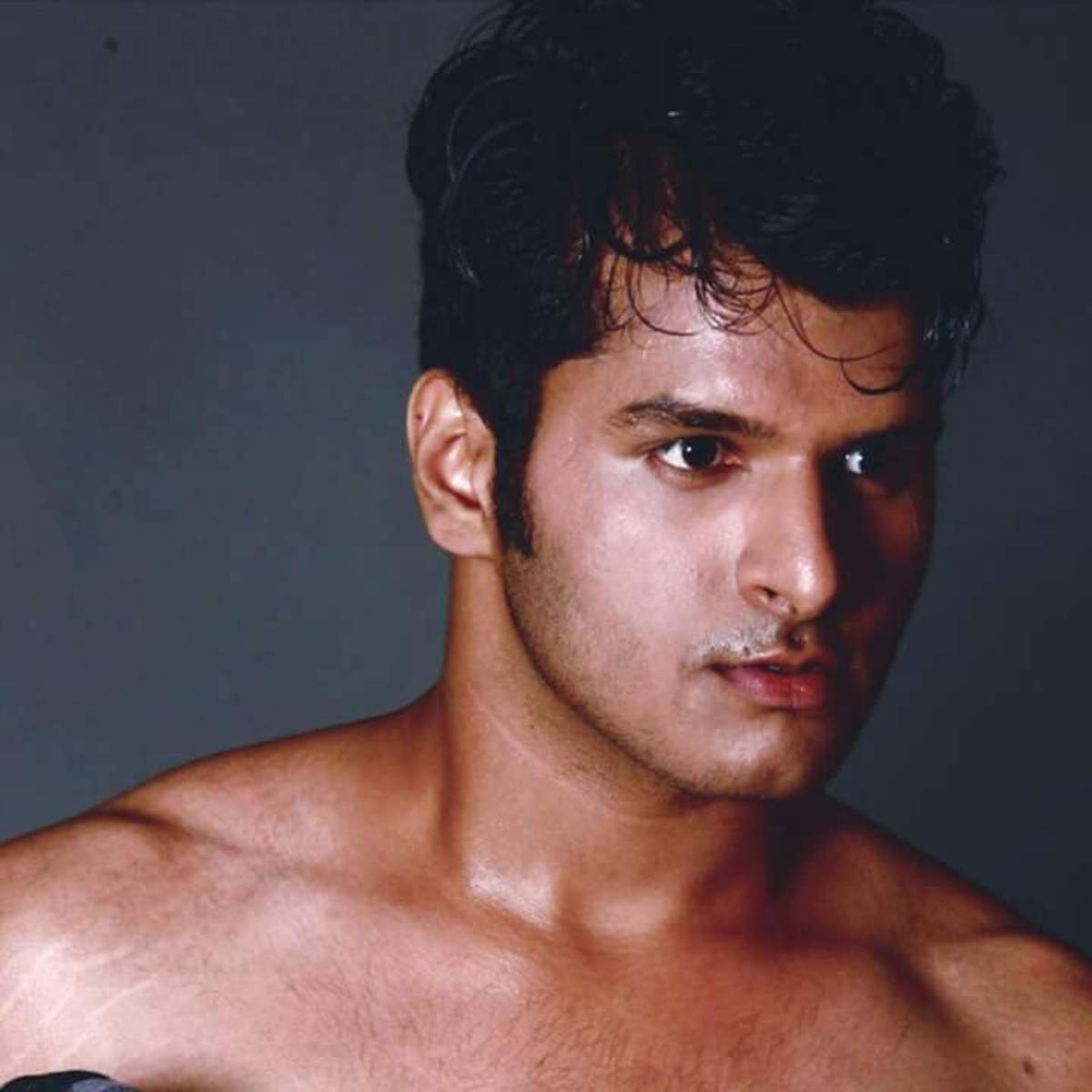 Raghav Nayyar is an Indian film and television actor, model.He started his career as a child artist. Raghav made his debut as child artist in TVC for ESIC HOSPITAL in the year 2005. Raghav had done episode for SAVDHAAN INDIA in year 2016. Afterwards he entered into BHOJPURI  FILM INDUSTRY and became famous from his debut film HALFA MACHAKE GAIEL released in 2018.

Raghav was born on May 12,1997, New Delhi, Delhi, India. His father’s name is RAMESH NAYYAR and his mother’s name is DEEPA NAYYAR. He has an younger sister named NIDHI NAYYAR. Raghav’s father ownes and event company and production house named RN EVENTS AND PRODUCTIONS and recently he produced BHOJPURI FILM “HALFA MACHAKE GAIL” with RAGHAV in MAIN LEAD. His mother was a school teacher and now she is house wife. Raghav is very close to his mother. He always gives credits to his mother and father for his success in life.

Raghav was born and raised in New Delhi, Delhi, India. He finished his twelth class studies at BAL BHARATI PUBLIC SCHOOL, he was very shy at school times and loves to play volleyball. Later on he moved to Mumbai from his hometown.

According to social media references he doesn’t discuss about his personal life and he is single as per now and fully focused to his career. But as per rumours he was dating 2 girls.

Raghav started his acting career as child artist in 2005 by appearing in ESIC HOSPITAL advertisement. Later on when he moved to mumbai in 2015 he started with episodic in SAVDHAAN INDIA and in 2016, he was seen in music song DIL TO THARKI HAI SAALA and in 2017 he started with his film career in BHOJPURI FILM “HALFA MACHAKE GAIL” (Nayyar done 2 months workshop to learn Bhojpuri Language for his film) and recently he has two bhojpuri films on floor.

His net worth is currently unknown. His source of income includes acting and from events. In addition to his career he loves to go gym.